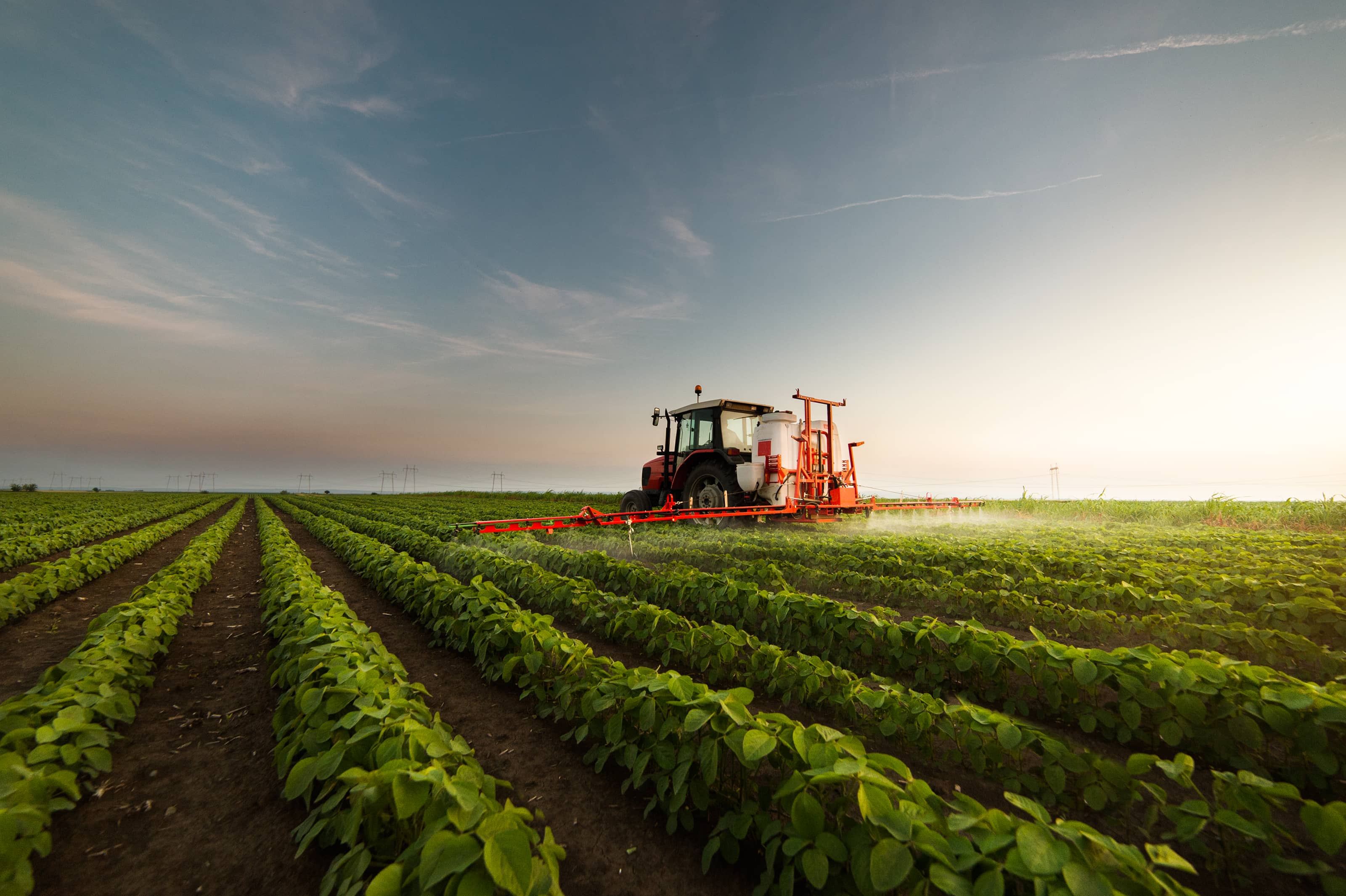 Safe and Sound: The Pandemic is Driving Higher Standards for Food Safety. Here’s How to Deliver.
Smart and Sustainable: Concrete Ways Construction Companies Can Make the Best of the Infrastructure Bill
BASF achieved its 2020 Palm Commitment
BASF: Next Generation Polar Solvent for Agrochemical Formulations
•
0
min
Share with:
FacebookTwitterCopy URL

It is increasingly challenging for agricultural formulators to meet the various requirements for crop protection formulations that they are facing. Whether in terms of regulatory, toxicity, availability, sustainability, physical-chemical properties, selectivity, performance, or price. Therefore, the appropriate selection of solvents becomes of great importance for the development of formulations such as self-emulsifiable concentrates (EC), oil-in-water emulsions (EW), suspo-emulsions (SE), dispersible concentrates (DC), and soluble liquids (SL). For hydrophobic solvents (water solubility < 0.5 % w/w), a new generation of products based on natural resources such as fatty acid amides, e.g. BASF’s Agnique® AMD range, and esters, e.g. Agnique® AE and ME range, significantly expanded the formulator’s choices. However, there is still a need for sustainable, powerful, hydrophilic solvents with an aqueous solubility > 10 % w/w.

Widely used, highly polar, water-soluble solvents such as N-methyl-2-pyrrolidone (NMP), N,N-dimethyl formamide (DMF) and tetrahydrofurfuryl alcohol (THFA) are considered to be substances of very high concern (SVHC) because of their reproductive toxicity cat.1B. They are included in the EU list of undesired co-formulants.  Other potential alternative solvents such as N,N-dimethyl acetamide (DMAc) hardly meet the criteria of the developmental toxicity / teratogenicity reprotoxic 1B labelling.

In contrast, BASF’s Agnique® AMD 3 L (N,N-dimethyl lactamide) can be regarded as a safe, highly-polar, water-soluble and label-free (from GHS profile) alternative. The solvent shows an excellent sustainability profile being a readily biodegradable and partially bio-based solution. Agnique® AMD 3 L is based on sustainably sourced lactic acid obtained from a fermentation. Agnique® AMD 3 L is used in several technical applications, including agrochemical formulations.

As shown in Table 1, the polarity (dp) and dispersion (dd) Hansen parameters of Agnique® AMD 3 L are similar to NMP, DMF and DMAc. However, the secondary hydroxyl group in Agnique® AMD 3 L significantly increases the corresponding hydrogen bonding Hansen parameter (dh). Although there is no scientific evidence, this property may lead to the improved toxicology profile, by enabling rapid metabolization within the body. As expected for fully water miscible solvents, the log P for all solvents is negative.

As shown in Table 2, Agnique® AMD 3 L may not enable direct substitution of NMP for common active ingredients in all cases, but it can be considered as a suitable alternative due to its high solvency power.  As expected, solubility is driven by the active ingredient structure, and even within chemical classes (e.g. azoles), each individual active solvency must be tested.

Due to the inherently strong solubilizing power and label-free properties, Agnique® AMD 3 L can also be used as cleaning agent of agrochemical spray tanks. Meanwhile, other applications like ultrafiltration membrane production, paint removal, or polyurethane vessel cleaning have been identified where Agnique® AMD 3 L can replace NMP.

Agnique® AMD 3 L is fully compatible up to 50 % w/w with commonly used solvents such as cyclohexanone, solvent naphtha 150 and 200 ND, benzyl alcohol, 2-ethylhexyl lactate, N,N dimethyl octanamide and decanamide, octanol, dimethyl sulfoxide (DMSO), and also with methylated seed oils (e.g. alkyl chain lengths from C6 to C18, saturated and unsaturated components such as in methyl soyate). Incompatibility and phase separation have only been observed upon mixing with vegetable oils.

Agnique® AMD 3 L is fully selective (i.e. no signs of phytotoxicity) and can therefore be regarded to be completely non-phytotoxic (see Table 3).

Furthermore, the non-phytotoxic nature of Agnique® AMD 3 L has enabled its incorporation into a commercial DC fungicide formulation for grape treatment for over half a decade.

While the portfolio of classical solvents for formulation chemists has diminished, a safer alternative with a distinct performance profile has been developed. This enables Agnique® AMD 3 L to be used as drop in equivalent to less desirable solvents such as NMP in selected formulations, enabling the development of sustainable formulations.

Join with us for our newsletter

Thank you! Your submission has been received!
Oops! Something went wrong while submitting the form.